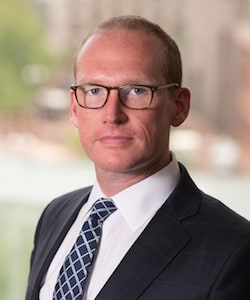 He graduated with honors from Boston College and both Suffolk University Law and Suffolk’s Sawyer School of Business. After law school he worked in private practice on workers compensation, FELA, and asbestos related law.

He is the former General Counsel to the House Committee on Consumer Protection & Professional Licensure. During his tenure at the State House he authored and advised on legislation of national and local significance, including the direct shipment of wine, statewide alcohol licensing and the automotive right to repair act.